This was a fun project. We were charged with creating some new templates to give this client a new look that would stand out. The immediate use was for direct mail advertising. The general look and feel would then be turned into a series of local ads. First and foremost we wanted something that would stand out against the clutter. Second, we needed a design that was scalable to a variety of applications without too much brain damage because this is a small practice with only two locations. We wanted to be able to take basically the same design from print ads to direct mail to web based applications.

Third, the layout and resources had to be pretty simple because after this was created, we were done as they had an administrative staff member with a history in graphics and was capable of doing subsequent layouts and edits. Imagica did a logo redesign, a web based email template for use with Constant Contact that has a CMS engine they could launch themselves, direct mail template and three different ad templates all for under $1000. 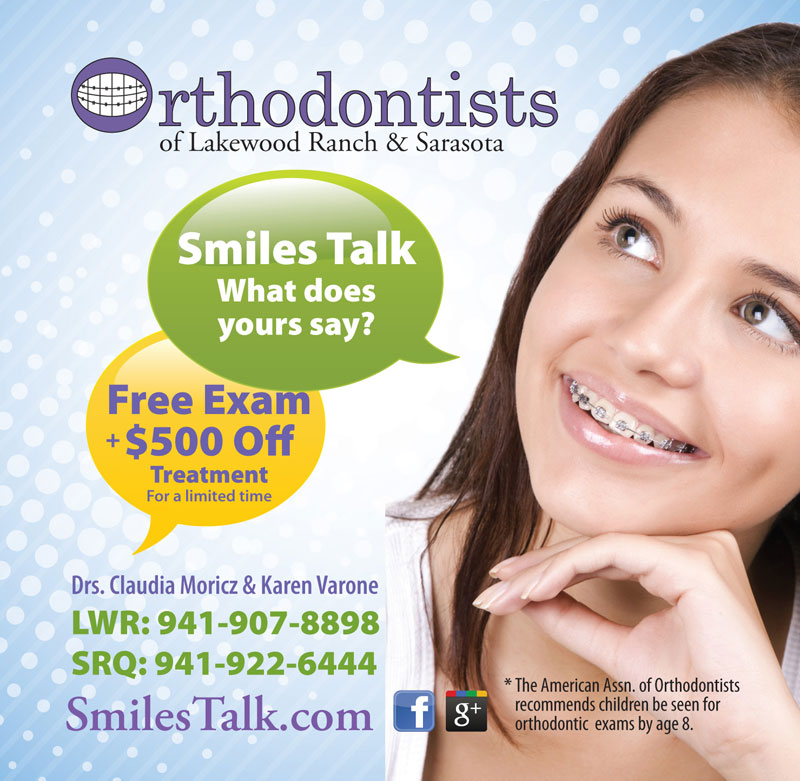 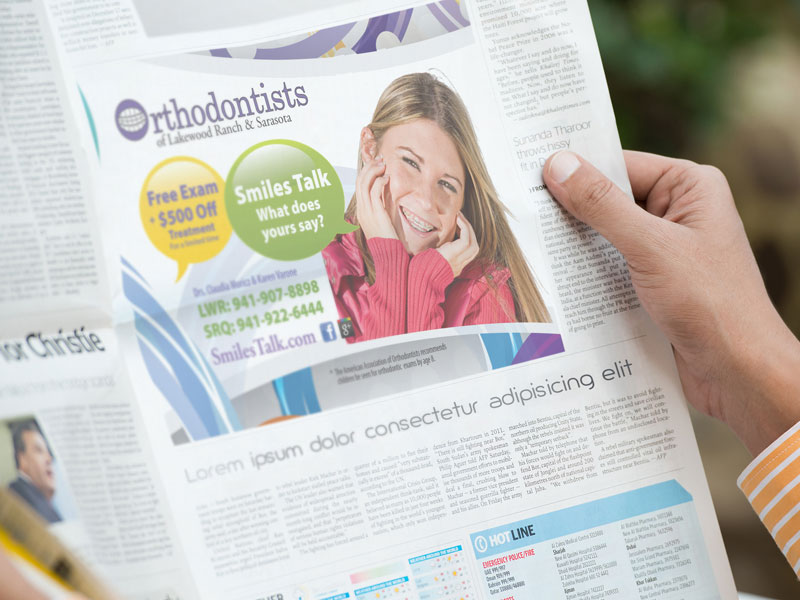